CHAPTER 03 CHRONICLES OF AN ENGINEER AND HIS STRUGGLE TO SUCCEED IN MEXICAN INDUSTRY.

CHAPTER 03 CHRONICLES OF AN ENGINEER AND HIS STRUGGLE TO SUCCEED IN MEXICAN INDUSTRY. 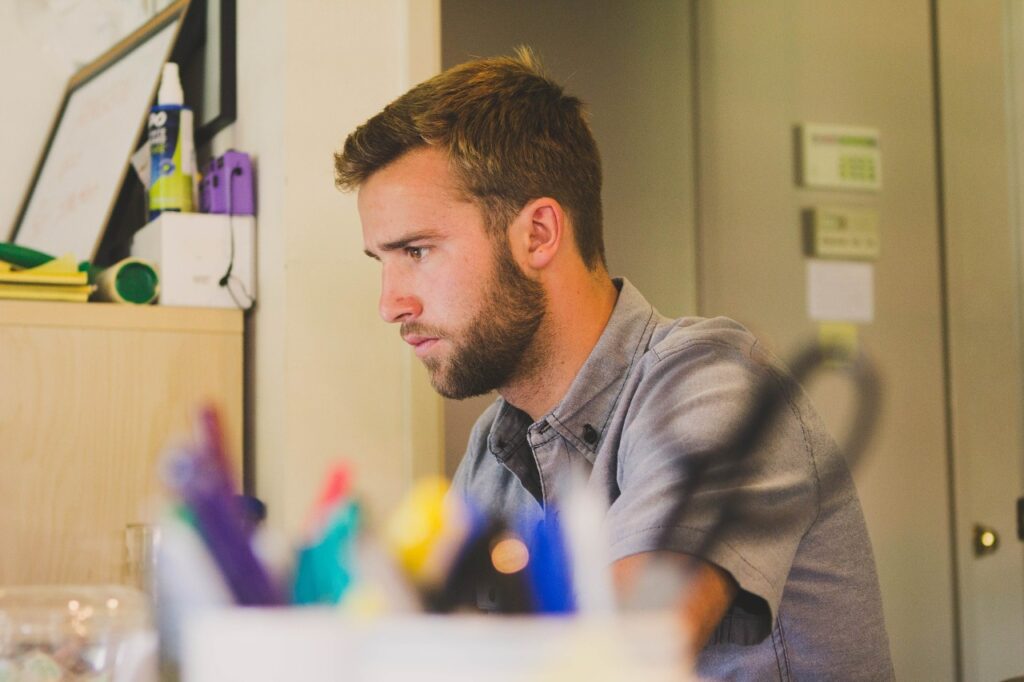 So, I made it! I was all settled, in my brother-in-law old apartment (he had moved in with my sister) and I was ready to rock! Looking back, I now realize that I had managed to get my dream job relatively easy and relatively early on in my career. This was of course not useful to my overall approach to jobs, the job market, and my self-esteem. I landed a position where I could use all my knowledge in composites AND I had the chance to work in the wind energy industry. I had a unique position in the entire country! There was nobody else doing engineering work, research, or even manufacturing of wind turbines anywhere else in Mexico.

Of course, I was very full of myself, I thought I was king of the world, I could do whatever I wanted: walk on water (provided is frozen) or even fly without a cape!

In that company, I met the most intelligent engineers from all the places I´ve worked so far. Of course, few individuals here and there pop up as truly brilliant, but the ratio there was stunning. Clever lads and lasses doing all sort of advanced engineering stuff in gas turbines, wind turbines, aircraft engines, nuclear power, and different businesses that at the time GE had across the globe.

We had tons of training, I got a Green Belt Six Sigma certification on my first year, I also took several courses on design, manufacturing, GD&T, FEA and all things interesting and challenging round engineering. I was sent to a few GE locations in the USA to supervise manufacturing processes, certify designs, and products that I had done myself in my little cubicle from the Wind Energy team. I even got to pay a visit to our plant in Germany and review some changes to an existing product we had and supervise the implementation of my design proposals.

I enjoyed it, and today I honestly believe I didn´t appreciate it as much as I should have. We had great benefits, huge end of year party for employees, tons of sports and cultural activities outside the office, we even had a gym in the same building we worked! So, you could be stressed out during a morning meeting, then hit to the gym, work out for a couple of hours, have lunch in the cafeteria, go back to your cubicle and carry on making the world a better place.

I hang around in the Wind Energy department for four years, making my way up through the corporate ladder, I chose the Technical path, as opposed to the Leadership path. The first being the one where you grow to become a senior engineer or associate engineer or other fancy titles. Those lads who sit on design review meetings and become the untouchables, and whose approval is needed to move forward on any design decision and overall become the tenure positions on large corporations.

I learned, the hard way, that you need to make friends with everybody to succeed in the organization. I used to believe that with hard work and an outstanding mind you could accomplish anything! Far from reality I was… The truth is that you need friends.

Not just friends in higher places, but friends all around, because, if you end up in a company like this one, where a common practice at the time was to conduct a 360° feedback analysis for individuals aspiring to a raise or be moved up in the ladder. Let me just take two minutes to explain this 360° thing, I am not even sure they still do that, but, back in the day, what happened is that they send a survey to all the people around you (hence 360°) and they ask about you.

It can include, customers, suppliers, co-workers, team-mates, counterparts in other locations, and even the bloody cleaning lady in your office. They´ll ask, how is your behavior towards them, how do you treat them, whether you are a team player or a bitter old grinch who hates life and everybody in the world. And, based on the answers, they´ll have a pretty good idea of your worse days in the job, because, let´s face it, most of the times people will remember that odd day when you answer back in anger or didn´t consider the other lad´s feelings at the time. 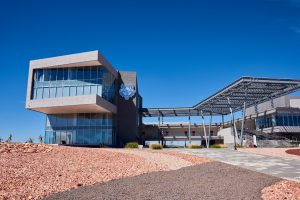 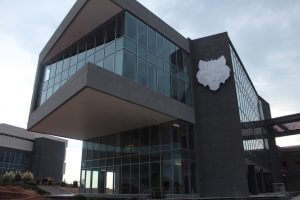 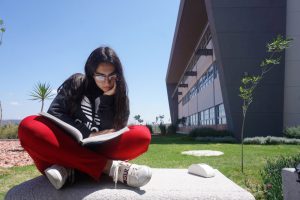 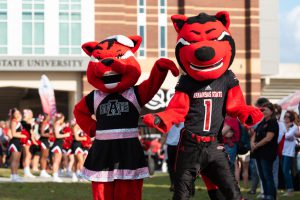