Professor of Art and Music

On top of being a faculty member at Arkansas State University Campus Querétaro, Professor Ruelas Romo is also an emerging composer, whose voice bridges the gap between contemporary language and the folkloric idiom. His works have been premiered in both the US and Mexico.

Recent award winner of the 2021 Young Creators Grant (Beca Jóvenes Creadores) from the Mexican National Endowment for Culture and Arts (FONCA), he was a scholarship recipient from the Latin GRAMMY Cultural Foundation in 2016 and 2017. Winner of the 2017 OperaMaya International Composition Competition, Luis was a finalist that same year of the ASCAP Morton Gould Young Composer Awards. In 2015 he was awarded Honorary Mention at the 63rd BMI Student Composer Awards. And in 2013, he was a finalist in the International Music Composition Contest carried out by Don Quixote Iconographic Museum for the Festival Internacional Cervantino in Guanajuato, Mexico. 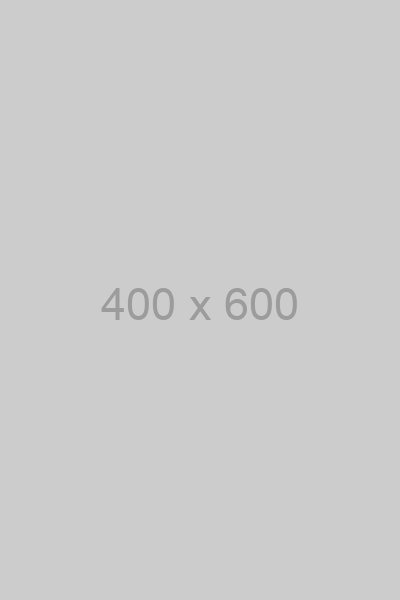